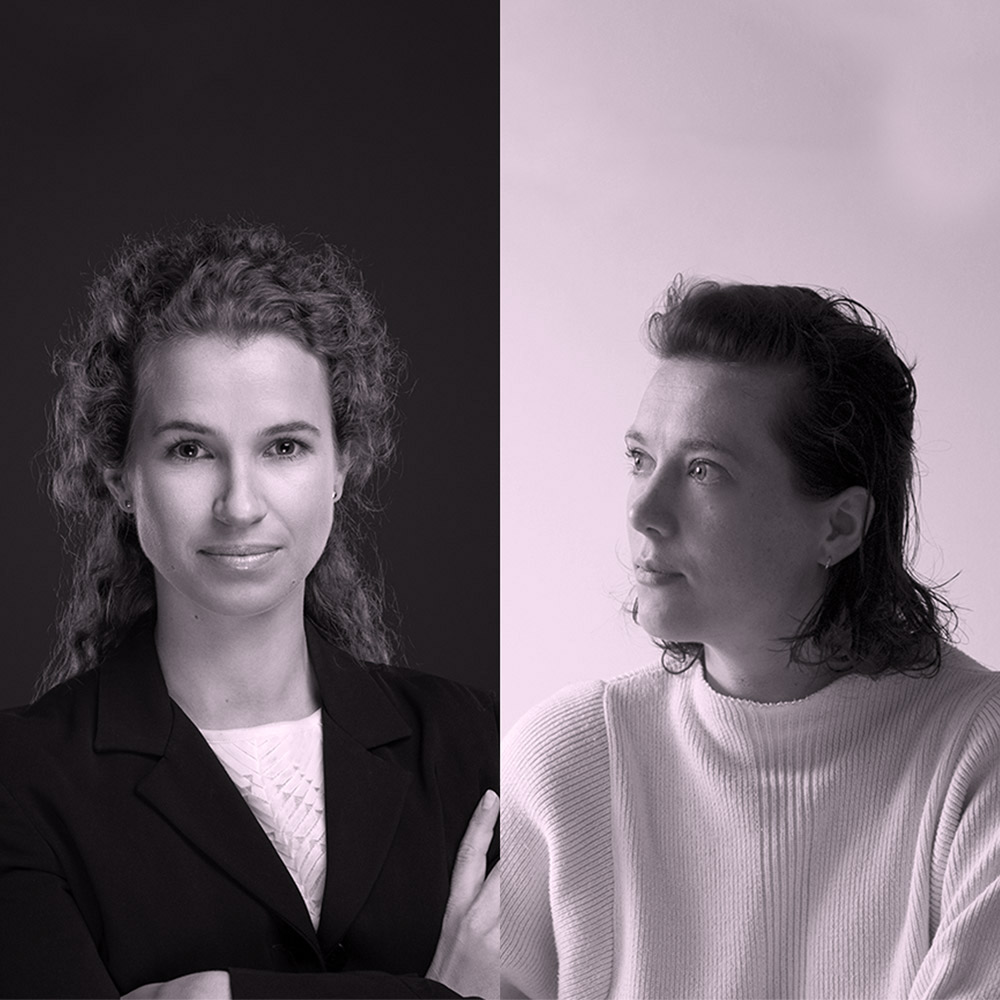 Under label NO-MADE Cleo Maxime and Linde Freya, who met at the Design Academy Eindhoven in 2008, collaborate on creating objects that combine their interest in materials and cultural dialogue. Work- ing ‘apart together’ they aim to combine their forces and views on aesthetics to create tactile, elegant and sturdy objects.

CLEO MAXIME (1989) Cleo started her career as a product designer for Droog in Amsterdam. In 2014 she set off as a freelancer and entrepeneur under her own name and co-founded studio klus, together with three colleagues that she had successfully worked with on several projects for studio Droog. Cleo is currently living in Rio de Janeiro where she is collaborating on projects that focus on the design aspects of a circular economy. www.cleomaxime.com

LINDE FREYA (1987) After her first work experiences at Campana Brothers and Maniera Gallery, Linde started her studio Destroyers/Builders. The Brussels based design studio has a focus on tactility and ma- teriality, which leads to objects with a sculptural character. The studio takes on projects that range from commissions for design brands to galleries, and extends across the realms of both product design and interior. www.destroyersbuilders.com 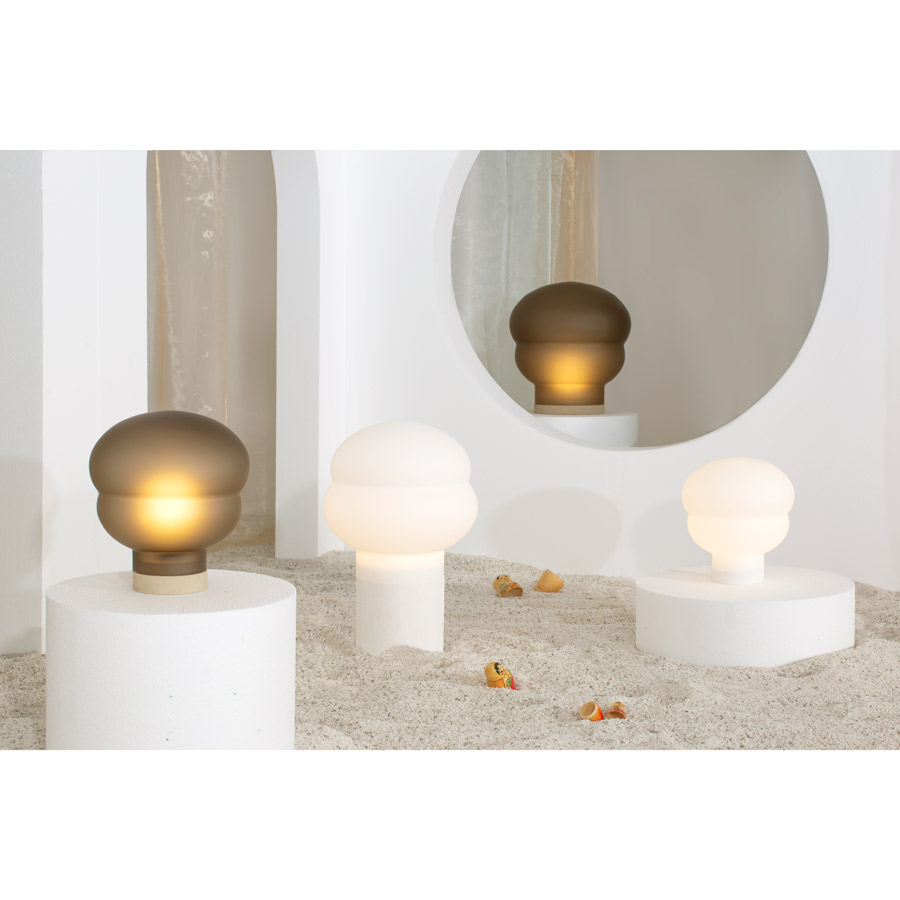